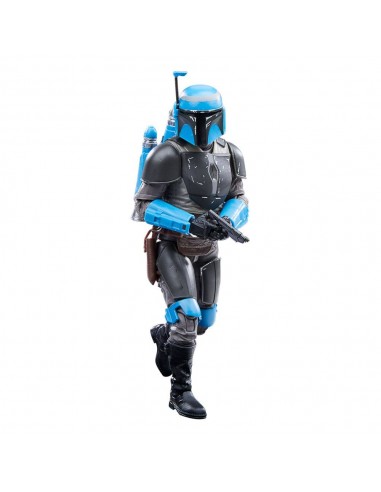 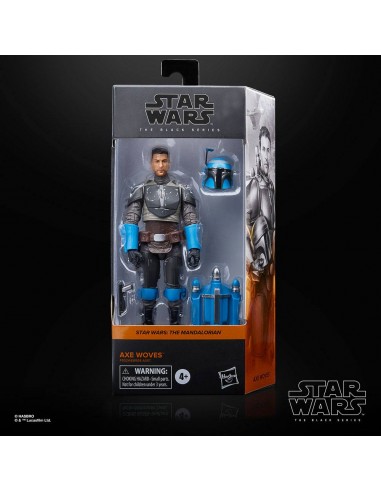 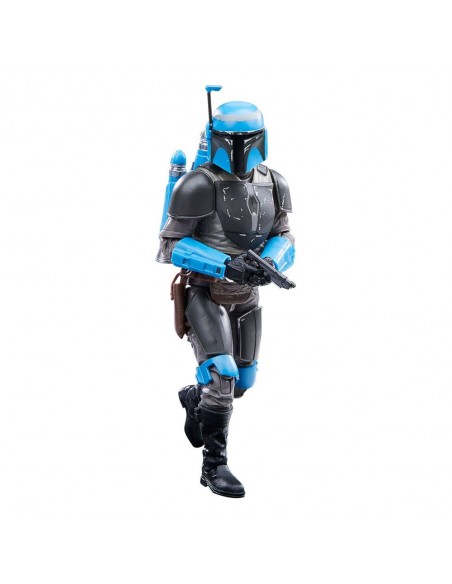 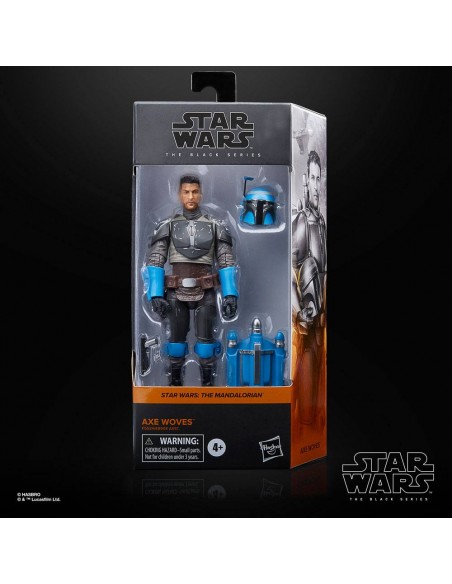 A skilled warrior, Axe Woves is loyal to Bo-Katan and is a member of a band of Clan Kryze Mandalorians striking back at the Imperial remnant

The 6-inch-scale Black Series figure is detailed to look like the Axe Woves character from The Mandalorian, featuring premium detail and multiple points of articulation. 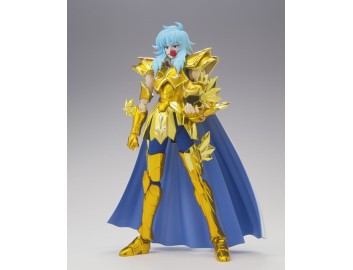 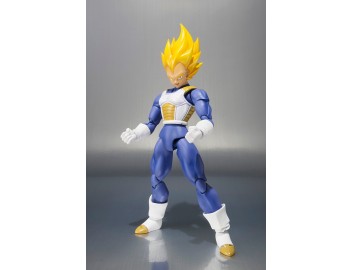 36608
€32.46
TAMASHII WEB EXCLUSIVESuper Saiyan Vegeta is making a comeback to S.H.Figuarts in a high quality paint that you haven’t seen before! Called -Premium Color Edition- for a reason, Vegeta is coloring is applied with the ultimate care, bringing out details that couldn’t be recreated before. But this figure isn’t just about looks, Tamashii Nations has added...
View 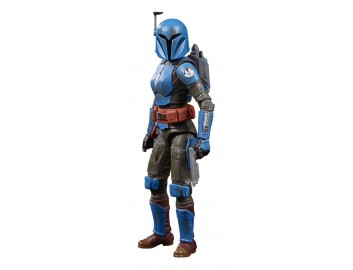 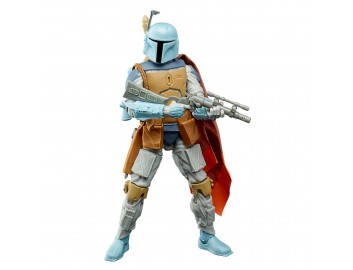 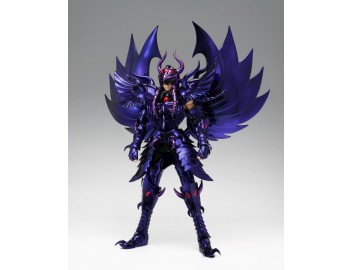 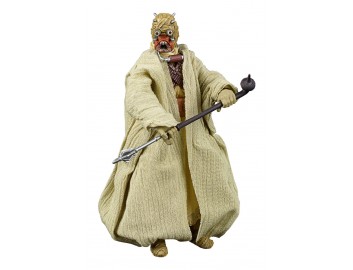 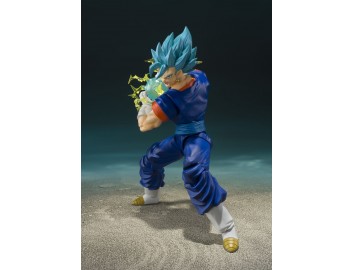 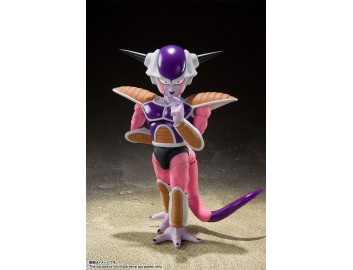 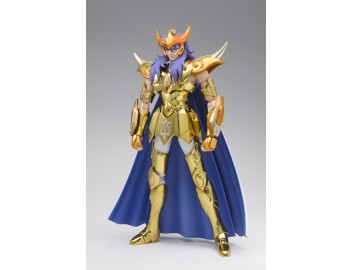