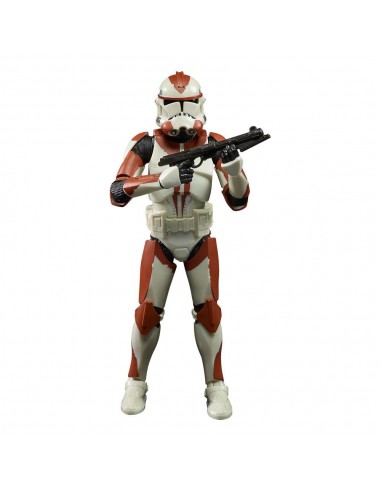 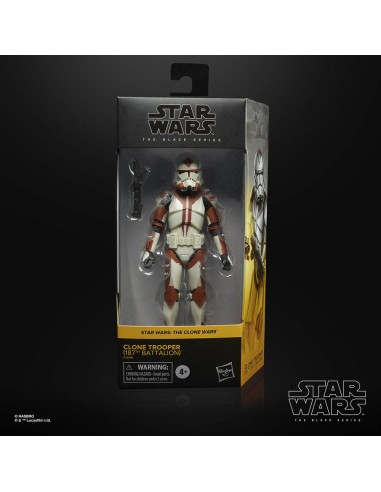 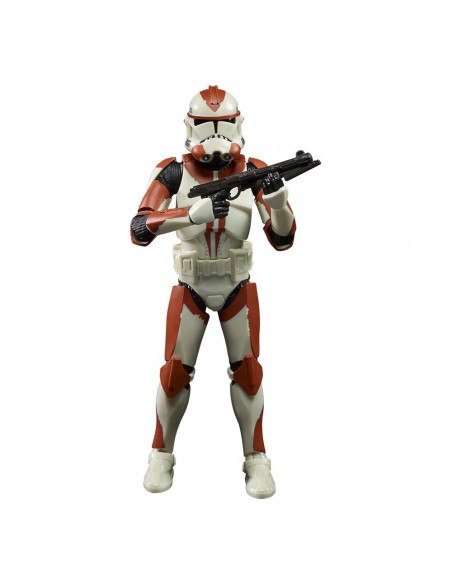 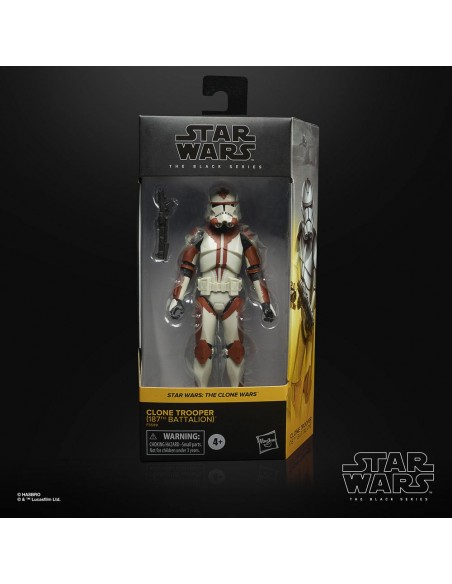 Far superior to battle droids, clone troopers formed the backbone of the Republic's new military that waged war against the forces of the Confederacy of Independent Systems

The 6-inch-scale Black Series figure is detailed to look like the Clone Trooper (187th Battalion) character from Star Wars: The Clone Wars, featuring premium detail and multiple points of articulation. 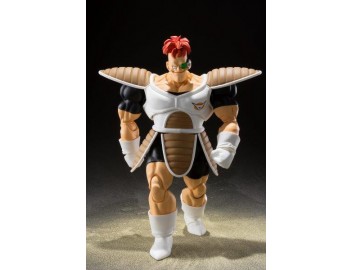 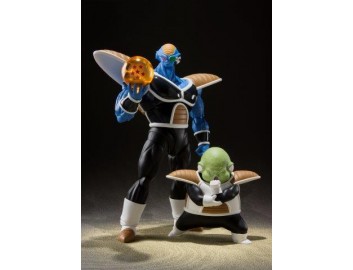 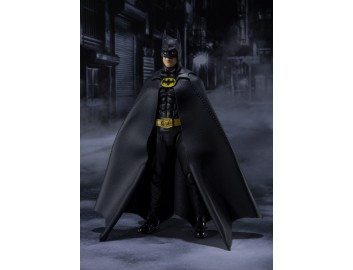 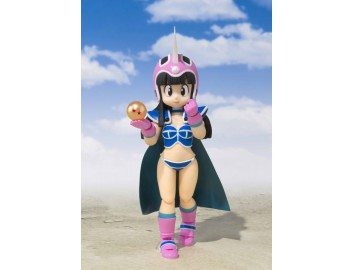 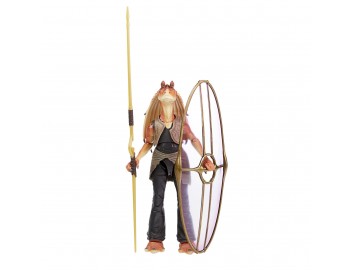 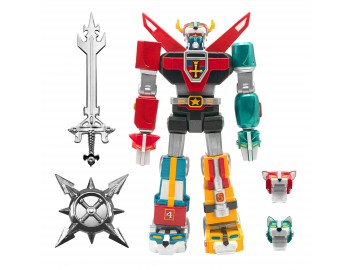 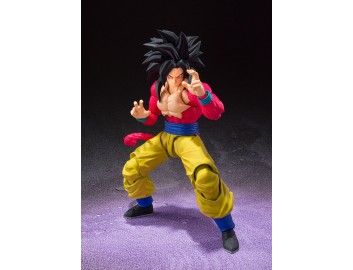 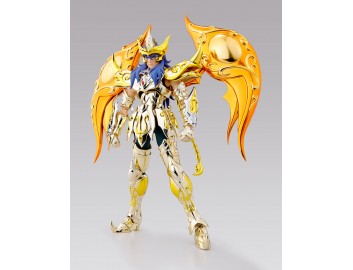 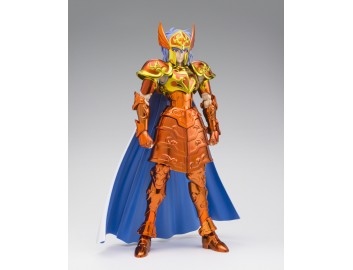