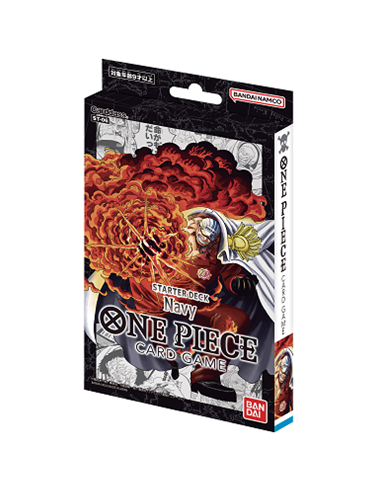 The price is an installment for the preorder.
Total price: €14.75 tax included

The new “Navy Deck” is here! In addition to the leader “Sakazuki”, many popular characters from the Navy, such as ”Smoker”, ”GARP”, “Koby”, will be included in the deck!

A new Ready-to-play "Black" deck! Start playing ONE PIECE CARD GAME with this new color and catch up with the rest!

A super control deck based on the concept of "K.O. your opponent's character", inspired by Sakazukiʼs belief of ”Absolute Justice”! Knock down the enemies that stand in your way! 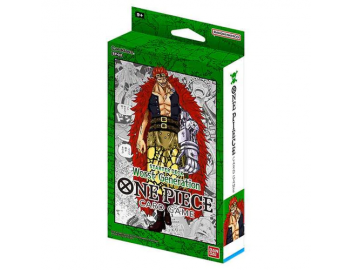 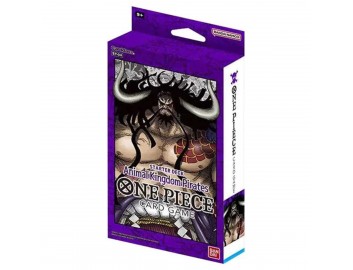 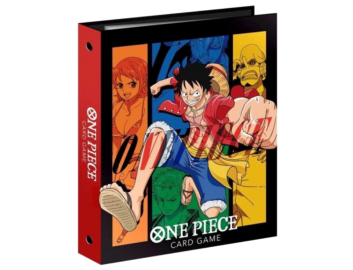 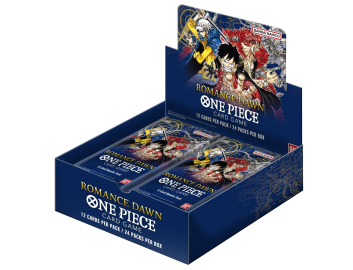 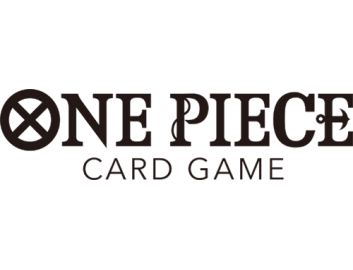 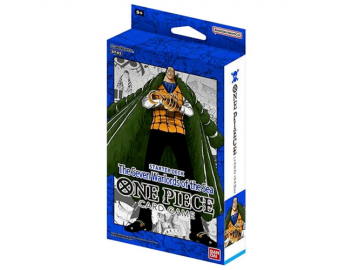 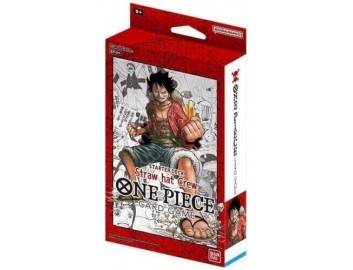 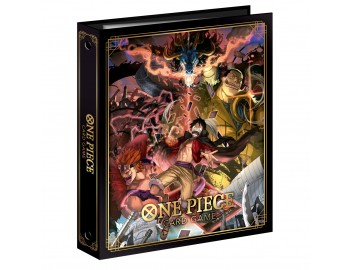 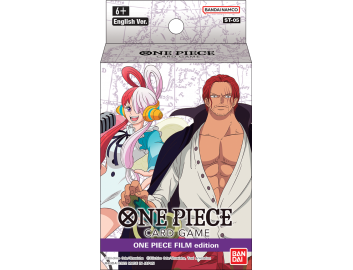