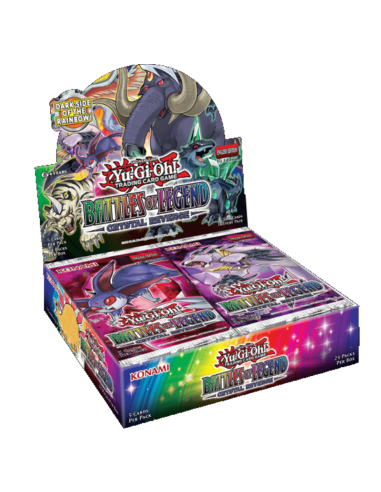 The price is an installment for the preorder.
Total price: €57.38 tax included

The all-foil Battles of Legend: Crystal Revenge* booster set introduces new, never-before released cards from the Yu-Gi-Oh! animated series ranging from the original all the way through Yu-Gi-Oh! VRAINS!

Moving from the original series all the way to Yu-Gi-Oh! VRAINS, Duelists will also be able to build another one of the Ignis-powered Decks! This time it’s the Earth Ignis’ Deck, a strategy built on EARTH Cyberse Link Monsters that co-link into an impenetrable wall.

In addition to a wide array of cool new cards, Battles of Legend: Crystal Revenge will give Duelists another chance to acquire select older cards as well. 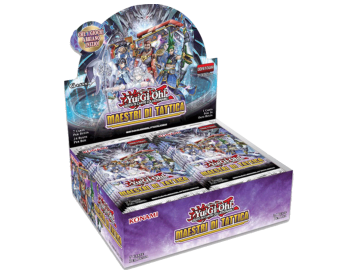 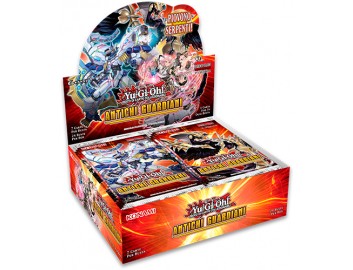 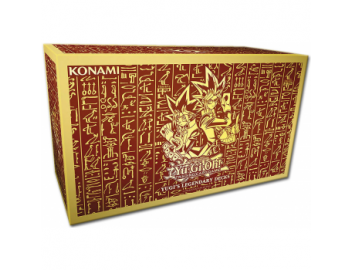 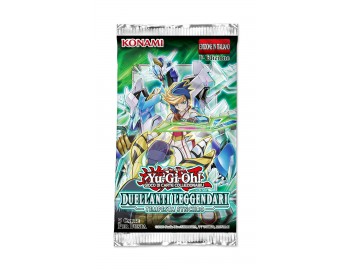 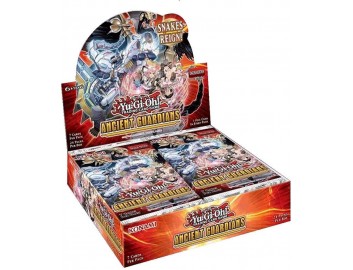 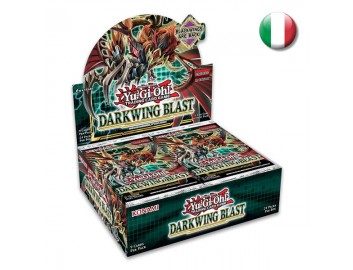 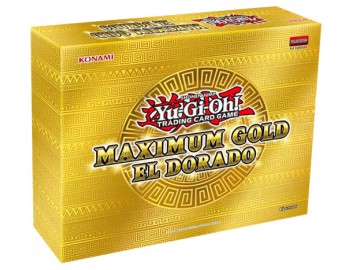 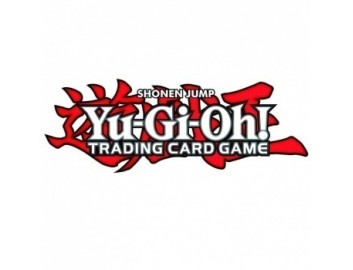 €52.46
Tap to zoom
You need to login or create account